The Super Eagles of Nigeria will on Sunday, October 13 face Brazil in a friendly game at the National Stadium of Singapore.

The Brazilian Football Confederation (CFB) announced these two friendly games with a statement on their website on Tuesday, September 17.

The Brazilian national team will also face Senegal three days before the friendly game in Nigeria.

“The choice is in line with the concept established between the president of the organization and the Brazilian National Technical Commission, to play against top 50 opponents of the FIFA ranking whenever possible,” part of CFB’s statement reads. 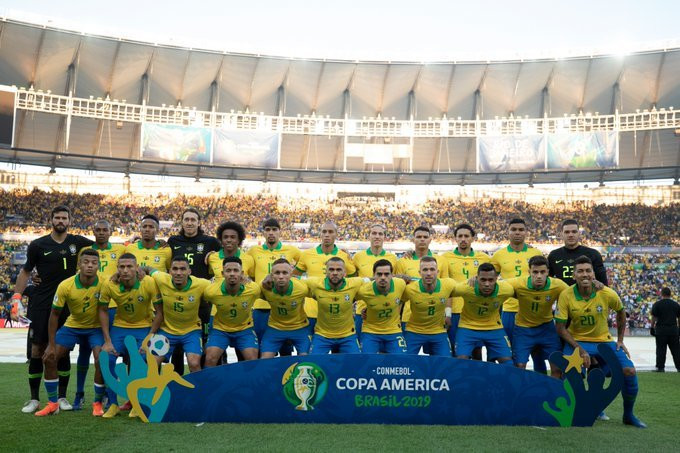 It will be another welcomed high-profile friendly game for the Super Eagles who played out an exciting 2-2 draw with Ukraine on Tuesday, September 10.

The October friendly game will be only the second meeting between Nigeria and Brazil at the senior level.

Brazil thrashed the Super Eagles 3-0 in June 2003, in the first match ever played at the Abuja National Stadium.

Don Jazzy gets advise from another celeb on how to get...

West Ham Players Need To ‘Step It Up – Moyes