The federal government’s proposed bill to effect changes in the Nigerian tax and fiscal law passed the second reading at the Senate.

The executive bill, which seeks among others, to raise the current Value Added Tax (TAX) from 5 percent to 7.5 percent, was on Tuesday, November 5, 2019, read for the first time at the red chamber.

According to Punch, the bill scaled the second in a series of legislative and executive steps to make the bill become law, on Wednesday, November 6. 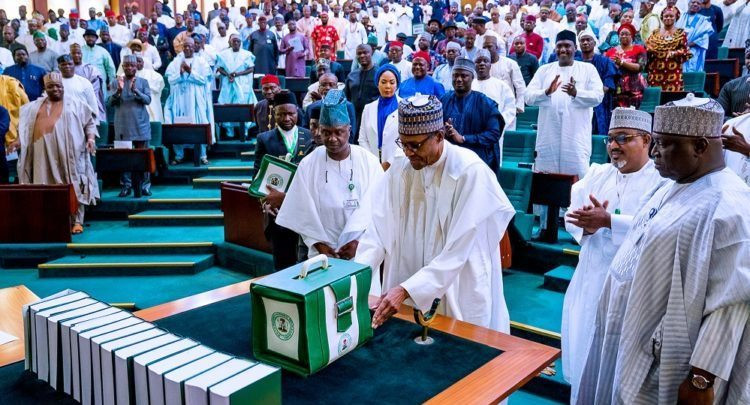 President Muhammadu Buhari had on Tuesday, October 8, presented the Finance Bill to a joint session of the National Assembly for consideration and passage into law. He made the presentation on alongside the 2020 Appropriation Bill. [Punch]

Lawmakers however protested the passage of the bill, saying the non-inclusion of the details is worrisome and will not help them make informed contributions.

Despite the senators’ concerns, Senate President Lawan insisted that the bill be discussed without the details made available to senators.

Ruling the senators out of order, Lawan maintained that the details of the bill will only be made available at the committee level.

‘Buhari Will Never Cede To Anyone Else’ – Presidency Faults Kyari Report

2face Idibia Is Not Trying To Do Better – Blackface

Eagles set to soar over Senegal