It is Eid-El-Kabir and Muslims around the world are celebrating the occasion which marks the end of the annual Haj pilgrimage.

Eid-El-Kabir, also known as the “festival of the sacrifice” which is marked by Muslims with prayers, thanksgiving and animal sacrifice, commemorates the willingness of Prophet Abraham to follow Allah’s command to sacrifice his son.

The occasion is also an opportunity for the Muslims to reflect on the lessons of sacrifice, and values like service, compassion and being there for neighbours.
In Nigeria, residents have trooped to the mosques to perform Eid prayers.

For them, the celebration is also a time for loved ones to come together to pray, charity, social gatherings, festive meals and sharing of gifts.

In Daura, Katsina State, where President Muhammadu Buhari is marking Eid-El-Kabir, Muslims had trooped to the prayer ground early in the day to pray with.

The President along with the visiting president of Guinea, Alpha Conde and the governor of the state, Aminu Masari, joined them for prayers at the Eid ground. 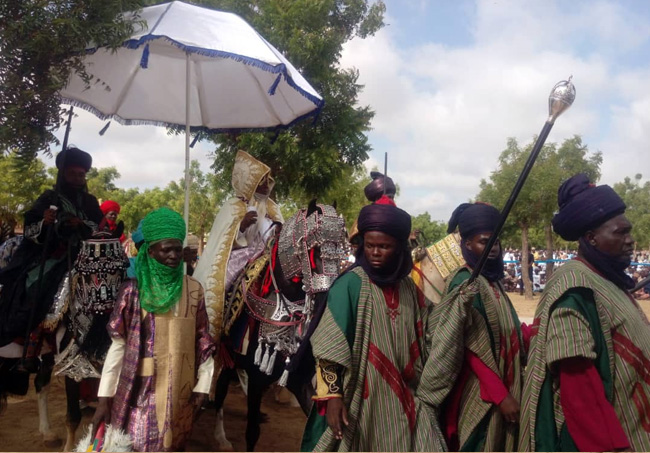 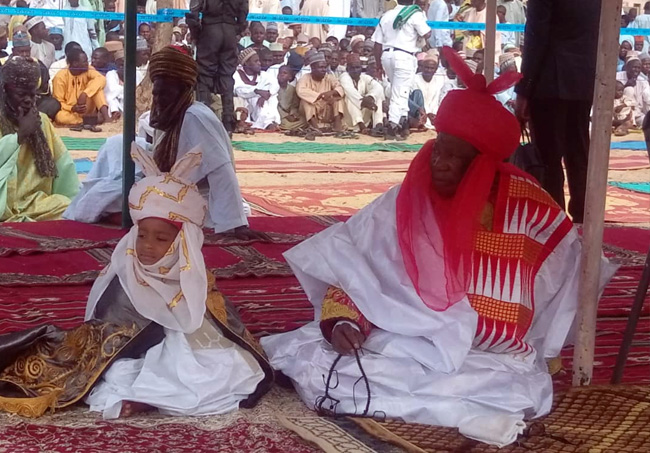 Across the nation, the Muslim Faithful started the celebrations by gathering at Eid Prayer grounds and Mosques for prayers. 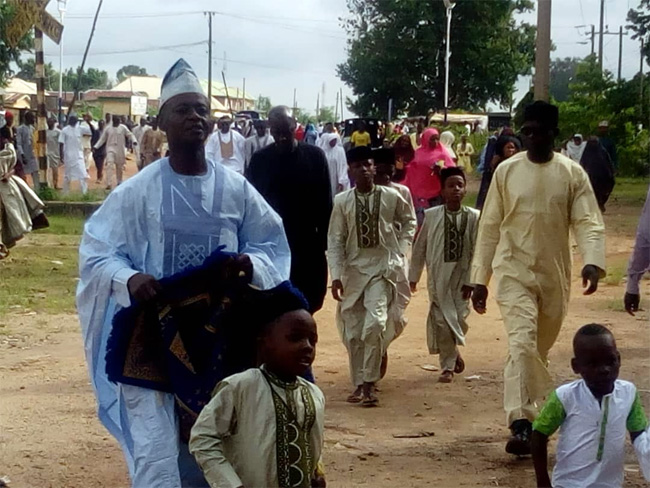 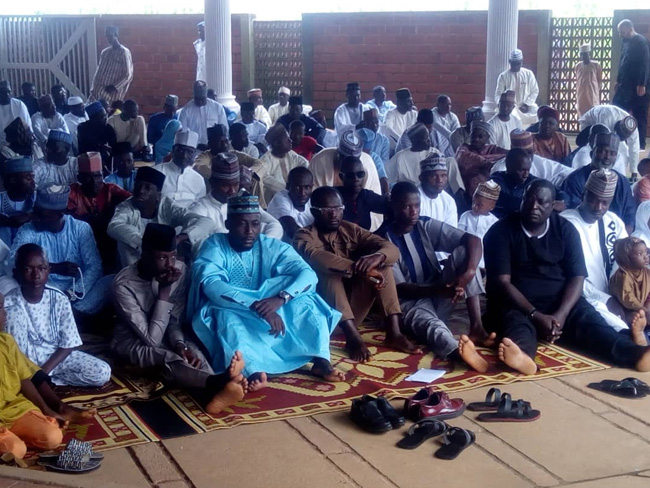 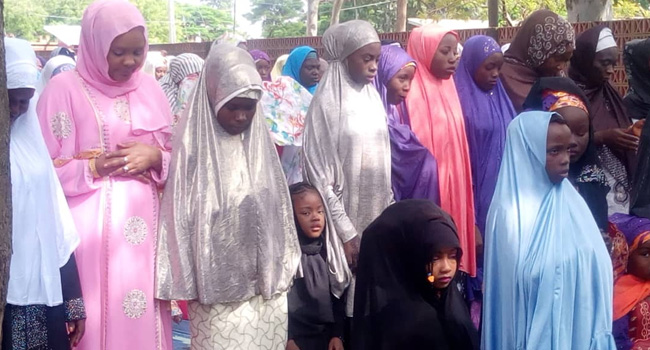 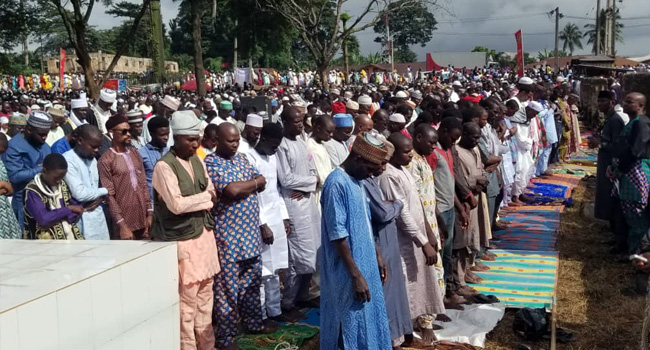 Dariye down with ‘kidney failure’