There has been some form of uncertainty over which of the fingers will legally capture your votes on February 16 and March 2, 2019.

We’ll be answering that question in a minute.

But first, where did this confusion over which finger to vote with, emanate from?

Okay, you guessed right: It came from WhatsApp. 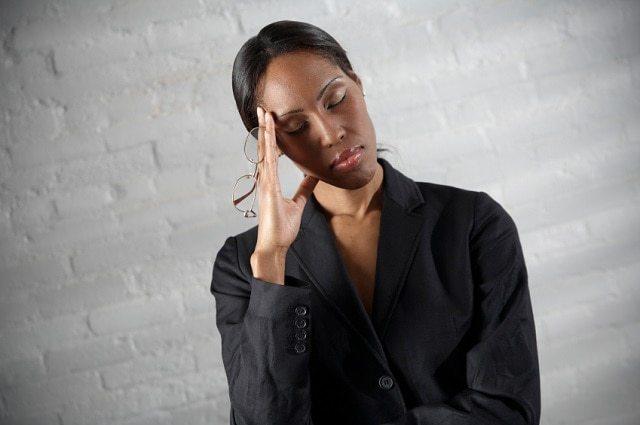 One particular political party has been sensitizing voters on finger usage and how to vote properly.

According to this political party, your vote will record on the void column if you use your thumb.

So, this is the message going round: INEC has changed pattern of voting without majority of citizens being aware o!

You DON’T VOTE with YOUR THUMB ANYMORE …YOU Vote wit Your INDEX FINGER ( Warning Finger).

Any VOTE CAST WITH the THUMB is VOID (canceled) vote…!

My question is Why were the citizens not sensitized up till Now…,

Why would INEC hide such important information till few days to the election…?

Pls, don’t only read this.. SHARE for many would-be Voters to be aware.

Let’s break it to you nicely. The message above is fake news. It is also mischievous and the stuff of scare-mongering.

Why all fingers matter

You can actually vote with all ten fingers because when you registered for this election, all ten fingers were digitally captured. Which means any finger can be used for marking a ballot paper. Just endeavour to fingerprint correctly.

In other words, the ballot paper is not finger sensitive so it can recognize all ten fingers printed within the margins separating one political party from another.