Davido and Flavour will be lending their voices to the original soundtracks of the upcoming sequel to Nollywood blockbuster, ‘Living in Bondage: Breaking Free’.

On the shared tracklist, two songs by Davido and Flavour will be topping the original soundtrack of the ‘Living in Bondage: Breaking Free’.

Confirming his involvement, Davido said, “Yes, we will be in the super album coming alongside the sequel to ‘Living in Bondage. We at DMW are excited to lend our voice to the album. You guys should know that new music in an album will come out with the movie in November 2019.”

Fans wanting to catch Davido and Flavour tracks in the soundtrack will have to wait till November 8, 2019, when the movie and album will be released.

The first ‘Living in Bondage’ – produced and released 27 years ago – didn’t have original soundtracks of its own. 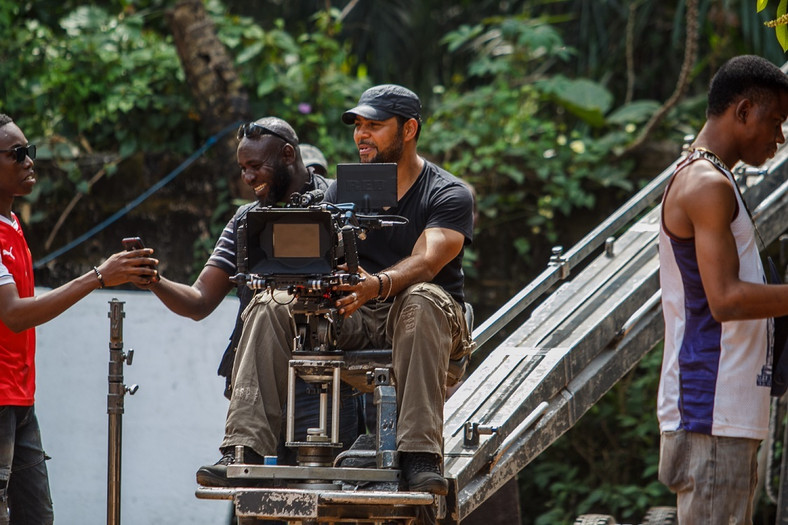 Ramsey Nouah takes on the role of a director and actor in the highly anticipated sequel, ‘Living in Bondage: Breaking Free’ [ R&B PR]

Buhari under fire over inaction on Acting Chief Justice Onnoghen

Premier League: Gabriel Jesus ‘out for months’ after fracturing metatarsal

BREAKING: Saraki Has No Case To Answer – CCT

Omawumi – I No Sure | Timeless [New Video]

THROWBACK THURSDAY#DJSAP-HANDS IN THE AIR FT MEDDY ,DOUBLE G & I...

Adekunle Gold Celebrates Simi As She Turns A Year Older