An official staff car belonging to Lieutenant General T.Y. Buratai, the Chief of Army Staff, has been involved in an accident.

According to the Army, the accident occurred at Jere town, on the way to Kaduna, on Sunday evening.

The car was in a convoy alongside other vehicles, when a lone civilian vehicle veered off its lane and rammed into the car.

Although Buratai wasn’t in the car, the ADC sustained minor injuries and was rushed to the hospital for treatment. 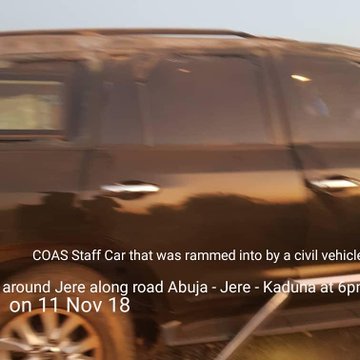 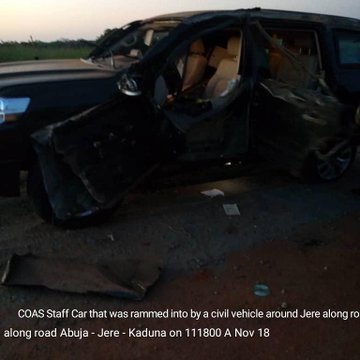 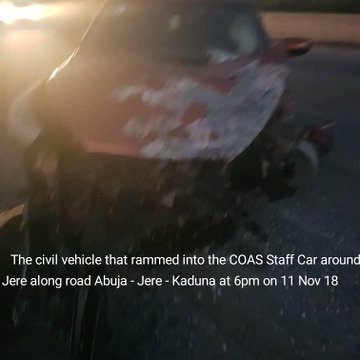 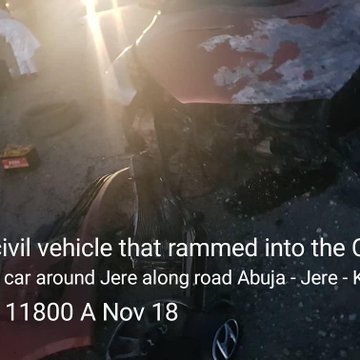 ‘We don’t have infrastructure to scale up coronavirus testing,’ NCDC boss...